We have already presented you a list of strange regulations existing in California. Some of the laws are preserved for particular locations of the state whereas others are more specific for particular regions of California.

This list will show some more weird rules applied in California and being aware of some of them might be just a matter of curiosity whereas for others, you might actually prefer to act according to these strange laws.

The laws of California regarding animals

If you have read our previous article on the laws of California, you might have come across the regulation which still exists in Bythe regarding the right to wear cowboy shoes. According to this rule, such a right preserved exclusively to the owners of at least two cows, otherwise, a person is not regarded to be a cowboy and cannot wear such a type of shoes.

As you can imagine, this is not the only rule regarding animals in California. For instance, in Palm Springs, there is a prohibition for walking a camel between 4 PM and 6 PM. As you can imagine, the rule is probably dating to some time when exotic animals were brought to the USA and one was more likely to observe such an animal walking down the street.

When it comes to animals in California, probably peacocks living in Arcadia have more rights than any other species. These birds are officially the residents of Arcadia and they are allowed to move around the city wherever they wish even if it is a roadway or a driveway.

If you are going to Fresno, you should be particularly careful with lizards as bothering them is an illegal act.

If you need to whistle for a canary which has been lost, refrain yourself from doing it before 7 AM if you have lost your bird in Berkeley and, if you are going to walk your elephant down Market Street which is located in San Francisco, make sure the animal is on a leash. This is the only exception when you can go there with an elephant, otherwise, it is prohibited.

Note San Jose is not thus friendly to pets, so it is not a good idea to move here in case you love cats and dogs very much. This city has an official limit for the maximum number of dogs and cats which are allowed to stay at home and the number is rather small as it is only two.

Why there are such strange rules existing?

While some people are just laughing at these strange laws, others can become rather annoyed because of them. Of course, some of the regulations are pretty new, however, it is important to understand the majority of them were introduced a long time ago and they are still existing in the society not because of being so successful or important. In many cases, they are actually not even applicable to the reality anymore, yet, they are still out there since the process of changing laws is rather tricky in some parts of the world and the same goes for California.

As a result, you might come across the rules which do not make any sense today, however, they might have been highly efficient some hundred years ago. 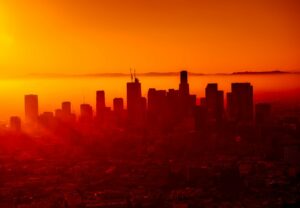 Explore science in the museums of Los Angeles 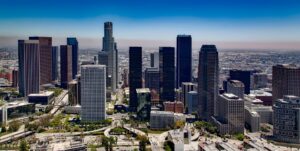 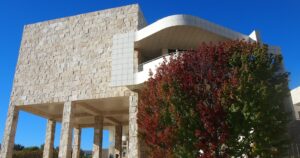 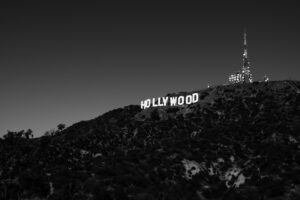 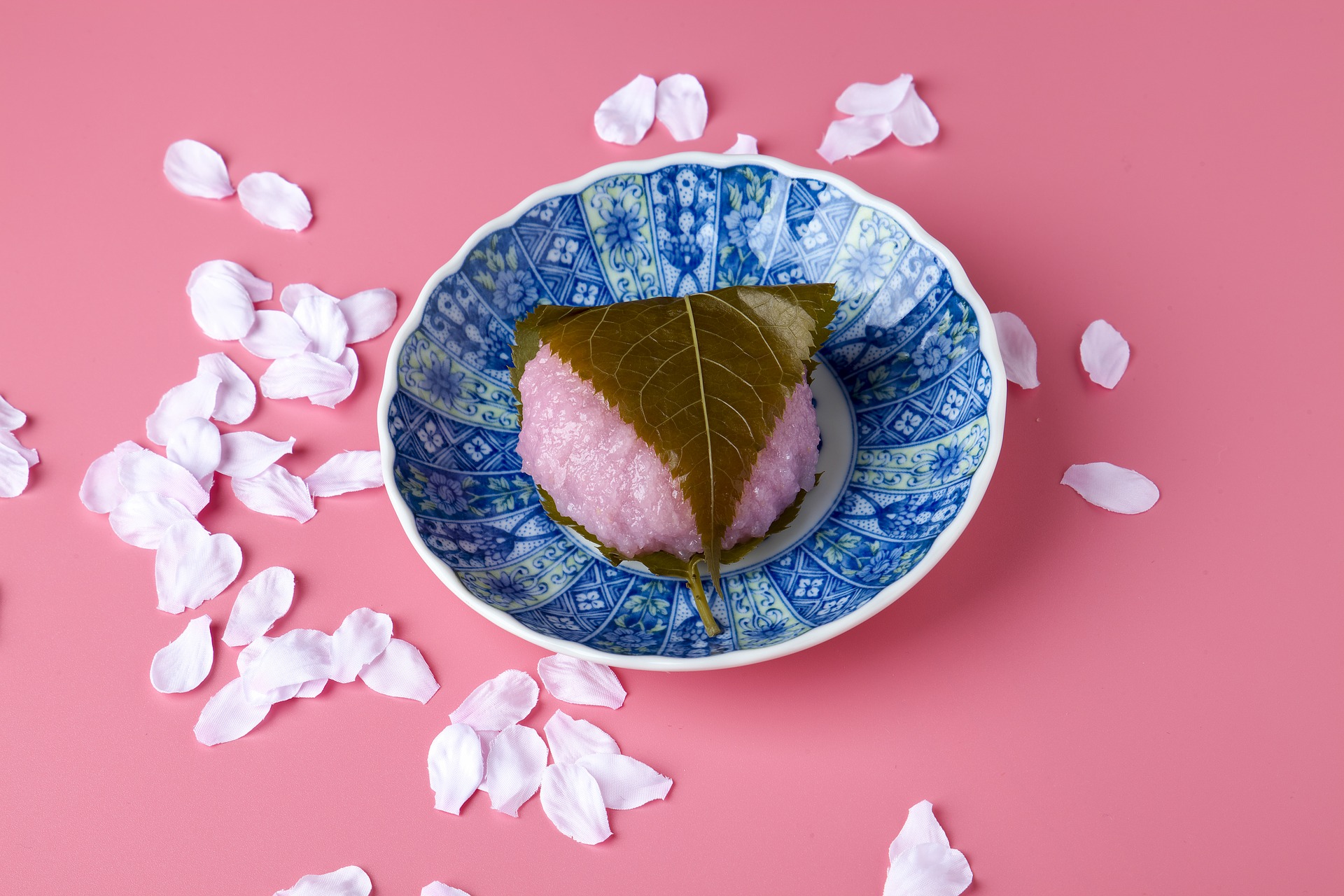 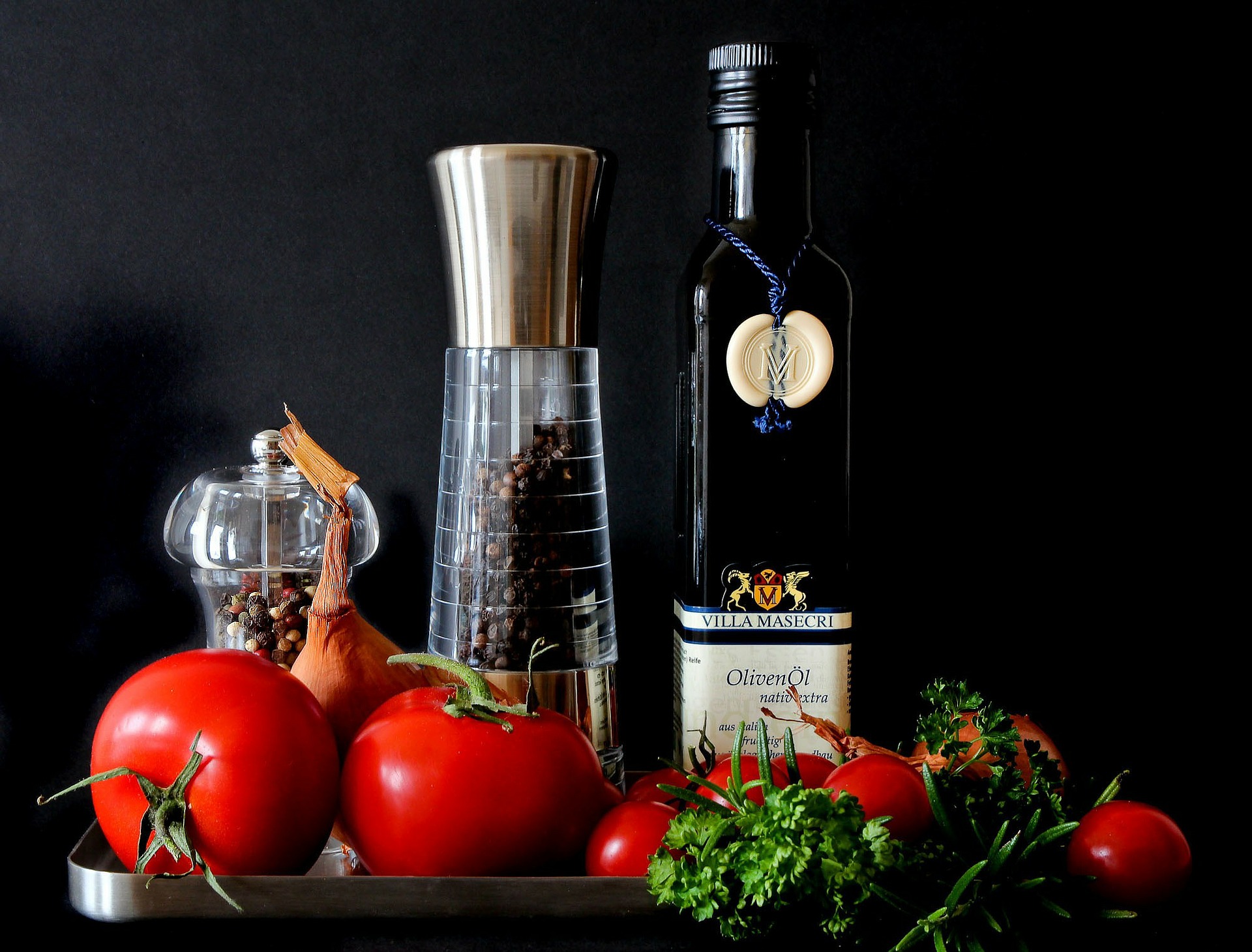